Most video formats don’t have a built-in transparency channel, so the black and white mask – a separate video file that determines how one video will be blended on another, can be used for blending such videos.

Let’s see how we can blend two videos in Blender VSE by mask.

And the second video – to channel number 3:

Now we see only the video that is located on the channel with the highest number. 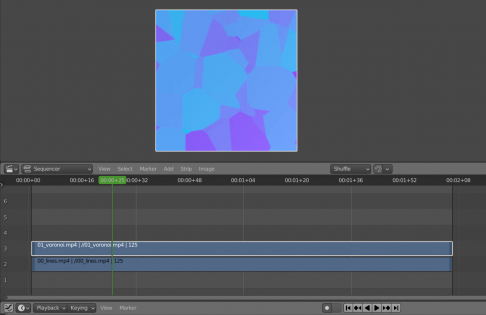 Add a video with a black and white mask to the sequencer, which will be used for blending: 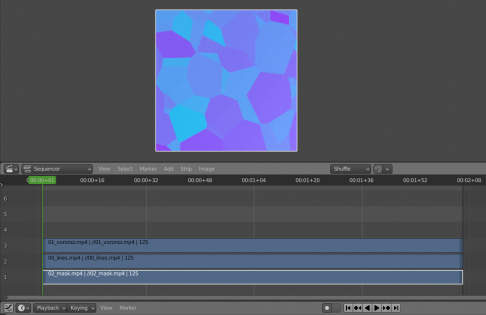 Select the top video strip in the sequencer.

In the N-panel, switch to the “Modifiers” tab and add the “Mask” modifier to the selected strip. 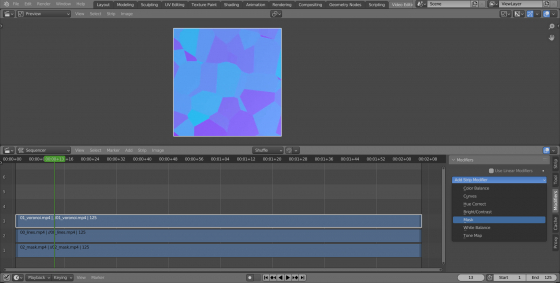 In the “Mask” field of the modifier, select a video strip with a mask.

Now the top video strip with the applied modifier is blended with the second video strip, which is located on the channel below it by the mask specified in the modifier.

Let’s execute render and get the final video: