BPY plus – a set of modules to extend the Blender Python API. 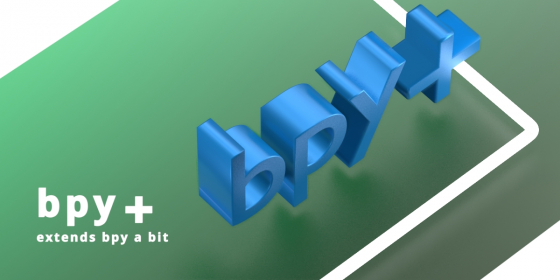 Support BPY Plus on Patreon

BPY plus is an Open Source project based on Blender API. It extends it with several new features and makes using some of the “bpy” functions easier.

The BPY Plus project is under the GNU GPL 3 license.

You can use BPY plus in your add-ons and scripts in any way for free.

Your Patreon support helps the project developing and extending with new modules and classes. Any tier will be awesome. The special “BPY Plus support” tier gets you a special role and color on the B3D Interplanety Discord channel.

The “bpy_plus” package must be placed in the same directory as the project in which it will be used. Copy “bpy_plus” to your project directory. Now you can import “bpy_plus” modules as usual:

and then use the required functionality.

For example, let’s find the bounding sphere around selected objects.

Import the “Bounding” class from the “bounding” module:

Now we can calculate the bounding sphere around the selected objects using the “sphere” method: 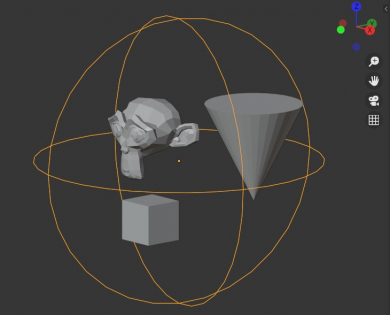