The single object visualization most often is performed on a clear white background. It is difficult to achieve this through the common configuring the scene – increasing the illumination of the scene “lights up” the object, decreasing – the background becomes gray instead of white. If the object itself can be simply rendered on a transparent background and then imposed on white, but what about its reflections? 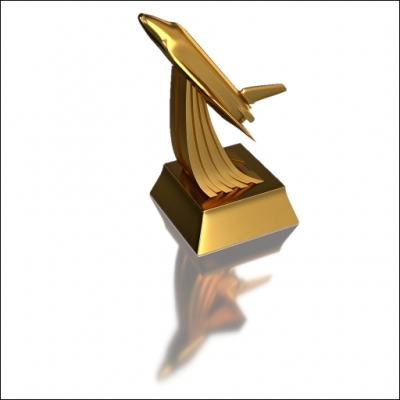 Let’s consider the way how we can render the object and its reflection on a white background.

In the “Properties” window on the “Material” tab in the “Settings” panel set the Pass Index to 1 for the object material. 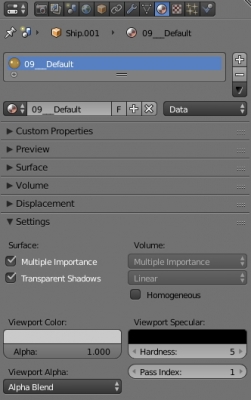 Select the object and the background plane and make their copies:

Move them to the second layer:

Switch to the second layer. For the object copy that we put here, set the emission material with a strength of 1. 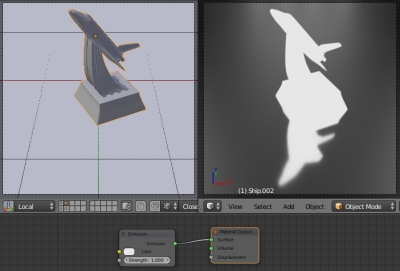 In the “Properties” window of the “Render Layers” tab:

Configure the first renderer layer “RenderLayer”: set only the first scene layer for rendering in “Layer” and exclude the influence of the second scene layer in “Exclude”. Check the “Material Index” checkbox.

Click on the “plus” sign to create a new render layer. Name it “ReflectionMask”. Invert settings for it – in “Layer” mark only the second scene layer for rendering, and in “Exclude” exclude the influence of the first one. Also for the second render layer, off the “Use Environment” checkbox to disable the environment lighting, leaving only the Emission object’s own light. In the “Passes” panel mark the “Glossy – Direct” render pass. 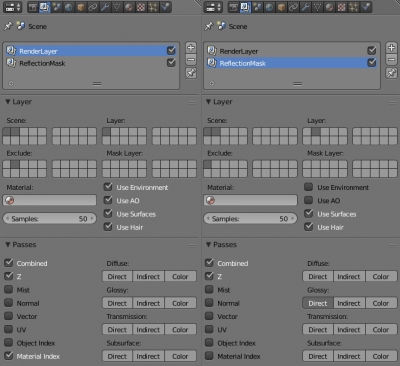 Let’s render both render layers to control our work through the “Viewer” node visually.

First, let’s separate the object itself from the background.

Connect the “IndexMA” output of the Render Layers node (Render Layer) to the “ID Value” input of the “ID Mask” node.

Check the “AntiAliasing” checkbox on the “ID Mask” node and set the “Index material” to 1. This is the same value that we set for the object material in the “Pass Index”.

Now we got a black-and-white mask for separating the object from the background.

Combine both masks, for the object and for its reflection, into one.

Connect the “Glossy Direct” output of the “Render Layers” node (ReflectionMask) to the top “Color” input of the “Mix” node.

It seems that this was a “monkey work” because we already have a black-and-white mask obtained from the “Image” output of the “Render Layers” node from the “ReflectionMask” render layer. However, it was not. The mask obtained directly from the emission material is not clearly white, so, when further using this mask, the result would be muddy. It looks good for reflections, but bad for the object itself. After our manipulations, we have a clear white mask for the object and blurred mask for its reflection, which will give us a good result.

Invert the mask – the mask color to cut the object from the background must match the black one.

Connect the “Image” output of the “Mix” node to the “Color” input of the “Invert” node.

Now we have the proper mask and can separate the object with its reflection from the background.

Connect the “Color” output of the “Invert” node to the “Image” input of the “Set Alpha” node.

Add an “Alpha Over” node:

Connect the “Image” output of the “Set Alpha” node to the “Fac” input of the “Alpha Over” node.

Set the white color alpha value to 0 in the bottom “Image” input of the “Alpha Color” node.

These two nodes combination adds a transparency factor (“Set Alpha” node) to our mask and blends it with the object and its reflection image (through the “Alpha Over” node) replacing the background with white color.

Support me on Patreon Become an Author

We use cookies to ensure that we give you the best experience on our website. If you continue to use this site we will assume that you are happy with it.OkRead more