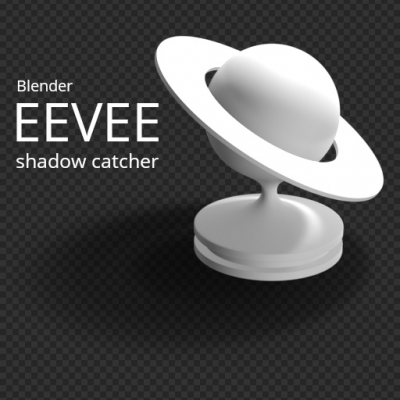 Completed “EEVEE Shadow Catcher” material you can get from the BIS library.

Add a plane which would become the “shadow catcher”

and place any object on it.

and point it on an object. Set size, and strength to have clearly visible shadows.

Switch to the EEVEE render engine and enable the “Rendered” mode (z – 8). 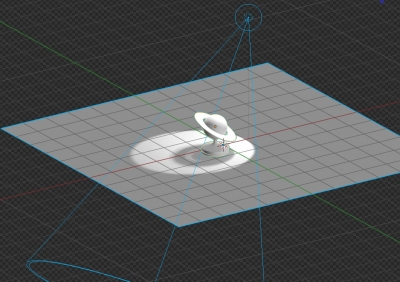 Replace the “Principled BSDF” shader with the “Diffuse” shader.

Add the “Shader to RGB” node

and place it after the “Diffuse BSDF” node.

At the “Color” output of this node, we have exactly what we see on the prerender’s screen – a white circle from the lighting and a shadow cast by the object.

Add the “RGB to BW” node to exclude colors and get the only black and white mask.

and connect them as follows, using the resulting mask as the mixing factor of the transparent and empty node.

To get our node tree working properly set the “Blend Mode” value to “Alpha Blend” in the material properties. 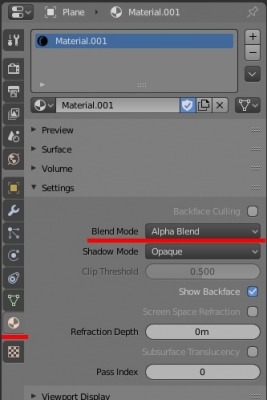 For sharper shadows set the “Shadow Mode” value to “None”.

As we can see our “shadow catcher” already works. If we use only lamps with a “Sun” type, which don’t produce a light spot, no more changes are required.

Mix the “Transparent BSDF” node one more time with what we already have, taking a regular circle as a mask.

and connect them as follows. Switch the “Gradient Texture” node mode to “Spherical”. Change the Location and Scale parameters of the “Mapping” node to place the gradient circle so that it matches the boundaries of the light spot.

Everything outside the black gradient we will make transparent.

Select the “Mix Shader” node and duplicate it (shift+d).

Connect the new “Mix Shader” node with the existing node tree and with the “Transparent BSDF” node, using the gradient circle as a mixing factor.

So we cut off all the blackness around the light spot, and have only a shadow for rendering. 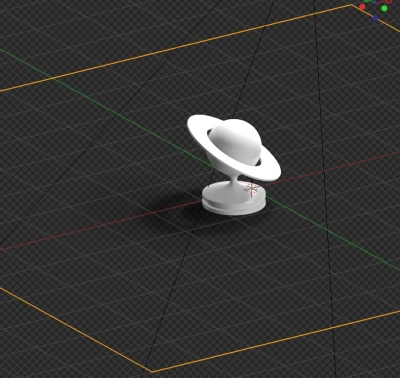