The Blender Developers Blog has published plans and milestones for Blender’s development for 2020.

The system should completely replace the “proxies” system used by animators to connect sets of objects from different scenes to each other. Library Overrides will simplify the work of animators in exposing character poses, filling scenes with objects of the same type, applying clothing to characters, and speeding up animation caching. 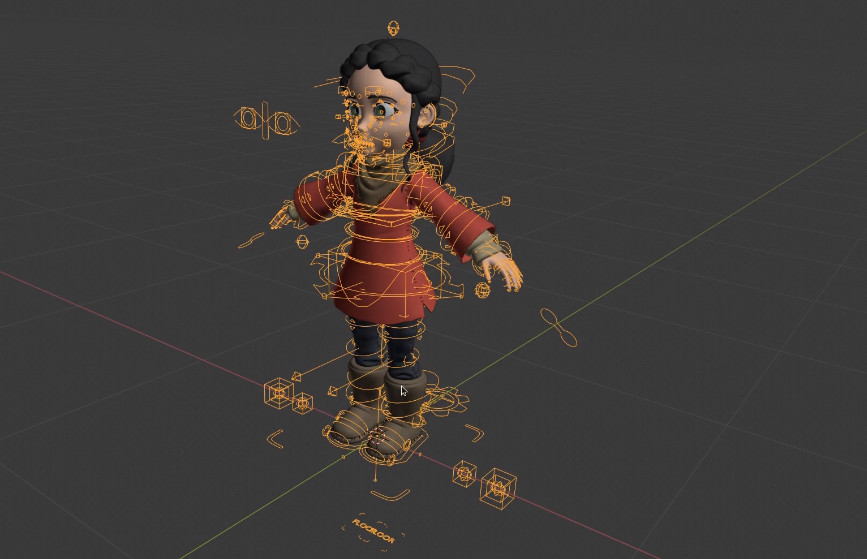 It is planned to finalize and improve the “multiresolution” modifier, the main task of which the developers see non-destructive sculpting at different levels of detail. 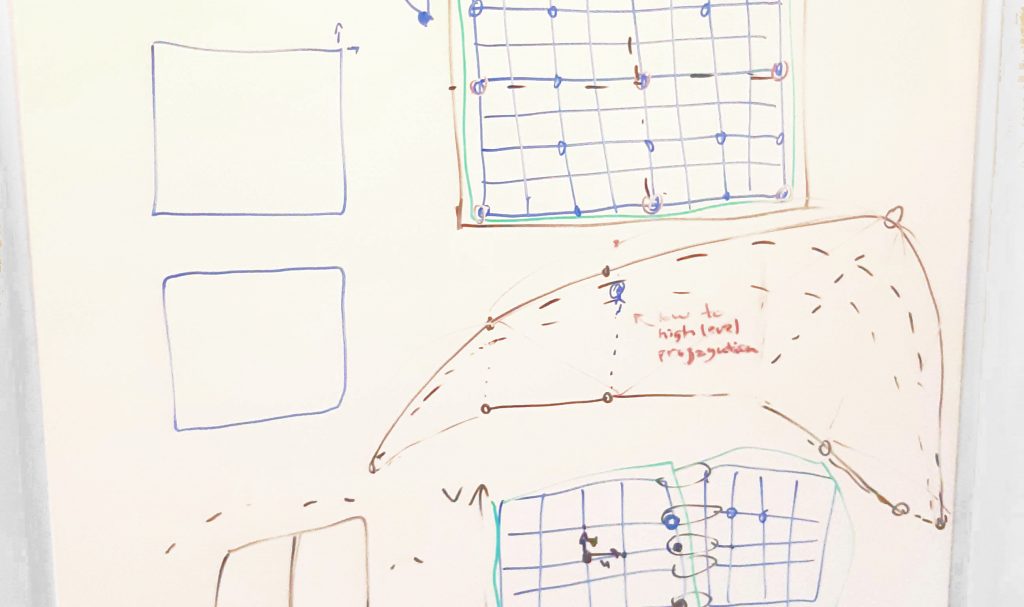 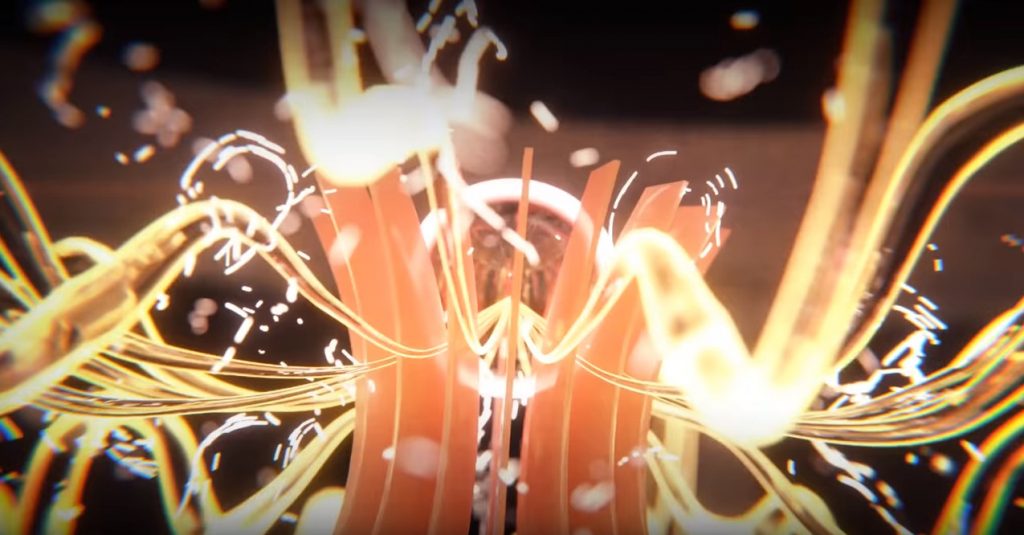 A separate type of “Volume” (Volume) object, which developers plan to introduce to support the OpenVDB format and the procedural generation of “volumes”.

A separate type of “Hair” object. It is planned to organize a hair system that works by the nodes and modifiers. 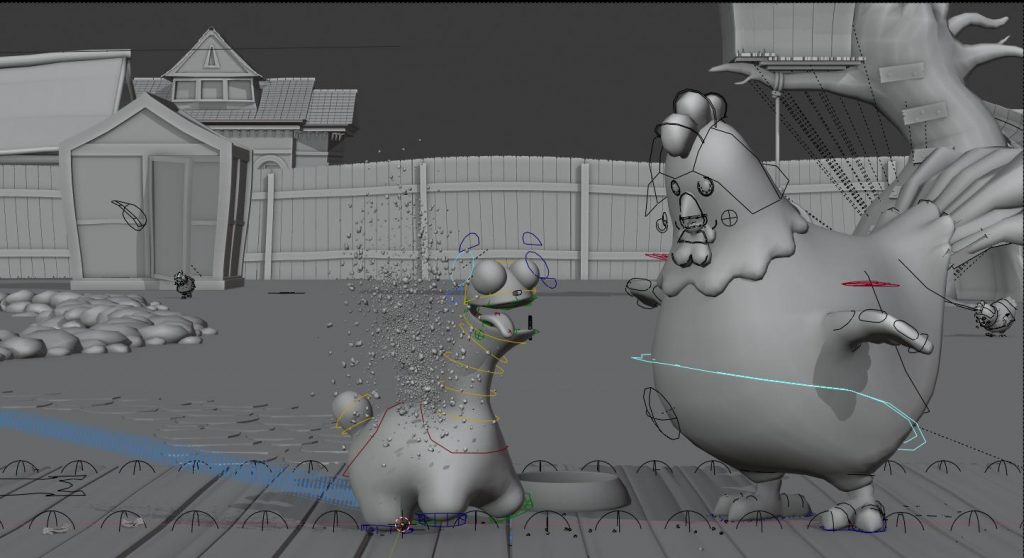 Work with “heavy” scenes with many objects will be optimized and accelerated. The developers plan to achieve speeds comparable to the Blender 2.7 versions by eliminating the problems that appeared in the 2.8 versions, such as delays in the operations canceling and duplicating objects. 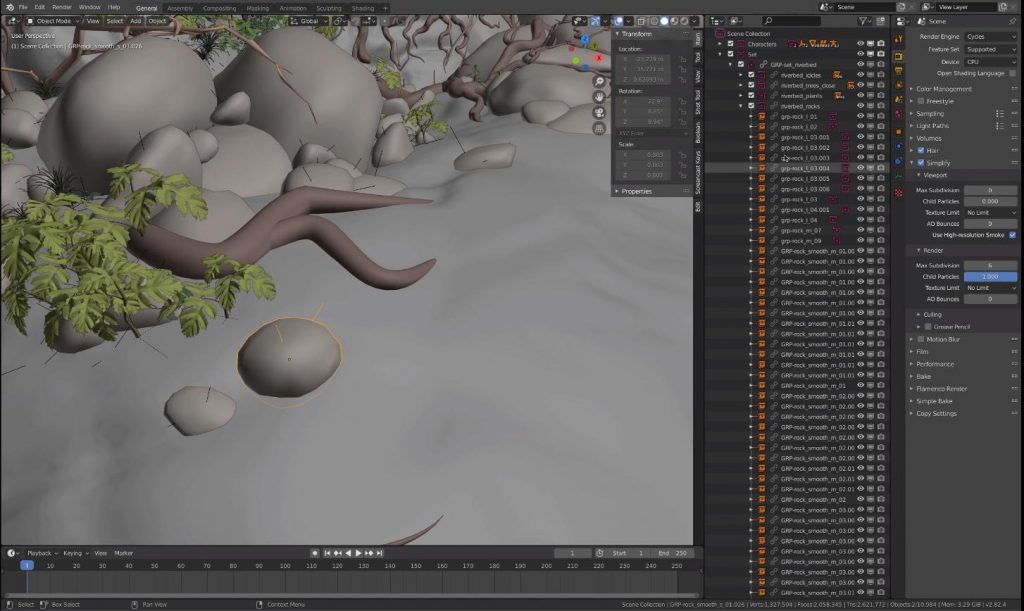 The developers plan to speed up work with highly detailed “high-poly” objects.

It is planned to support export-import from/to the Alembic and USD formats.

Developers plan to introduce their own internal asset management system (collections and libraries of objects).

And of course, the developers plan to improve existing and add new features to Blender: